The biggest event in the football world is slowly coming to an end. We’re approaching the tournament’s final stages with great excitement. This series presents the latest statistics, forecasts and analysis of the FIFA World Cup Finals in Qatar 2022. This time we take on board the second World Cup Semi-Final 2022 encounter that will take place on Wednesday, 14th December, Matchday 21 of the tournament: France vs Morocco. Let’s explore and analyse the forthcoming game and help you choose the best World Cup betting strategies to give you a good run for your money. Who is value to make it to the final? Let’s find out. Morocco have been the tournament’s surprise package, and each time the ‘Atlas Lions’ get written off, they stand up straight to upset the odds and live to fight another day. They have already made history in the competition by reaching the Semi-Finals with a bombshell win 1:0 over Portugal.

On the other hand, France secured their Semi-Final spot after a narrow 2:1 win against England in an encounter that produced nothing else but amazingly entertaining football. It was a spectacular and dramatic show that saw English captain Harry Kane (Tottenham Hotspur) missing a penalty in the game’s dying minutes.

‘Les Bleus’ were kings of the world four years ago, beating Croatia 4-2 in the 2018 World Cup Final to earn their second crown. With one of the youngest teams in this year’s tournament, a team full of potential and quality, they will likely use that as a foundation for more success.

On the contrary, Morocco started the championship at 250/1 odds (0.39% probability) of winning the 2022 FIFA World Cup Finals in Qatar. Now those odds are just a fraction of the previous figure.

Let’s have a look at the latest markets and World Cup betting odds ahead of the second Semi-Final between France and Morocco.

It looks like the underdogs are underestimated by the market yet again. We have seen several surprising results so far, and we can easily call this tournament a ‘World Cup of SHOCKS’. That being so, backing Morocco to qualify and do the unthinkable by advancing to the World Cup 2022 Grand Finale might be a value play worth considering.

Bookmakers consider France as the odds-on favourites 8/15 (prob. 66%) for the win in 90 minutes as ‘Les Bleus’ look confident to secure their place in a second successive World Cup final. However, Morocco have already proved their potential to defeat the so-called ‘Bigger Football Nations’. They have sent home such football giants as Belgium (Group stage), Spain (Round of 16) and Portugal (Quarter Final). Therefore, they definitely should not be underestimated.

PLEASE NOTE: The average odds comparison, source – oddschecker.com. The odds are valid on the day of the article’s publication and may be subject to change before the start of the game.

France vs Morocco – facts to know and remember

The current World Cup holders enter the Semi- Finals without any fresh injuries or card suspension concerns to contend with.

Olivier Giroud (AC Milan) replaced Benzema as the French prime goal-scorer with flying colours. At the same time, Theo Hernandez (AC Milan) has stepped in for his brother Lucas (Bayern Munich) as left-back.

On the contrary, Morocco have a number of injury issues. The most concerning one is to captain Romain Saiss (Besiktas Stambul), who carried an injury into the Qarter-Final game against Portugal and had to be substituted in the second half. Two Moroccan defenders, Naif Aguerd (West Ham United) and Noussair Mazraoui (Bayern Munich), also missed the Portugal match due to their own injuries.

An IMPORTANT fact to acknowledge is that Moroccan striker Walid Cheddira (Bari) will not be able to help his team-mates due to a red card received in the Quarter-Final game against Portugal and is now suspended for the Semi-Final !!!

As a result of the success Morocco had against three international football behemoths Belgium (Group stage), Spain (Round of 16) and Portugal (Quarter Final), ‘Atlas Lions’ would be worthy finalists indeed. It is remarkable how they have prevented opposing players from scoring in their previous games throughout the tournament and now move into the semi-final.

Moroccan players surely know a thing or two about their defensive duties. Nayef Aguerd’s (West Ham United) own goal in their 2:1 win against Canada represents the only time that goalkeeper Yassine Bounou (Sevilla), the ‘Golden Glove’ contender, has been beaten in Qatar. The ‘Atlas Lions’ otherwise have four clean sheets to their name.

We must remember that their exemplary defensive resilience was not impacted by injury concerns in the Quarter- Final against Portugal. Now, all the fitness troubles might shadow their clean-sheet streak and inspirational World Cup run.

France, who have only needed Kiriam Mbappe and Olivier Giroud to be in the starting eleven to win World Cup matches, will undoubtedly take advantage of that. Therefore a second successive final will be on the menu for the French.

No matter what happens at the Al Bayt Stadium on Wednesday night, the current Morocco bunch have already established their place in continental football folklore as the first-ever African team to reach Semi-Finals of the World Cup. They may very well try to rush themselves for what could be a once-in-a-lifetime opportunity to go even further.

Both teams have met on 11 previous occasions, with France dominating most of the encounters. ‘Les Bleus’ have bagged seven wins so far, while Morocco managed only one. Three of their meetings ended with a draw. They last met in November 2007 and played out a 2-2 draw in an International Friendly.

We are sure you have your own opinions about the winners and losers of each game of the FIFA World Cup Semi-Finals 2022 in Qatar. Although the odds aren’t always accurate, you can find the most updated ones on the Betfinal website: www.betfinal.com

So, if you plan on betting on any result of the forthcoming FIFA World Cup Semi-Final game France vs Morocco, don’t forget to look at those at www.betfinal.com

Qatar host the FIFA World Cup 2022 this winter, the first to be organised by an Arab country and the second held entirely in Asia. It is the 22nd edition of the tournament, which began way back in 1930.

The event started on Sunday, November 20, with a match between Qatar vs Ecuador.

A total of 32 teams compete in the FIFA World Cup. 31 of them must qualify for the tournament, with Qatar qualifying automatically as a host. There are 13 nations from Europe, 4 from South America, 4 from Asia, 5 from Africa, 4 from North America, and Australia, which is a member of the Asian confederation.

3). Why is the World Cup in November?

This year’s World Cup has been scheduled for November and December, unlike in the usual June and July window. This has been done to combat the fierce Qatari summer heat, which is often more than 40°C during the period. The average temperature in November is 24°C and 21°C in December.

Tickets are available through the official FIFA website. The online Last Minute Sales on a “first come, first served”  basis is currently open and will run until the end of the FIFA World Cup on 18 December.

5). How much does a World Cup ticket cost?

Four categories of tickets are made available to supporters wanting to attend the World Cup in Qatar.

Football online betting has never been more accessible, exciting and fun with Betfinal. We offer our players the best and most accurate FIFA World Cup 2022 in Qatar betting odds to help you choose your best betting World Cup strategies possible.

So, get ready for the upcoming France vs Morocco game and stay tuned for the best FIFA World Cup Finals betting tips at the Betfinal blog when the time rolls around.

Have fun and bet wisely with the best World Cup Matchday 21 – France vs Morocco betting odds at your favourite betting site, www.betfinal.com 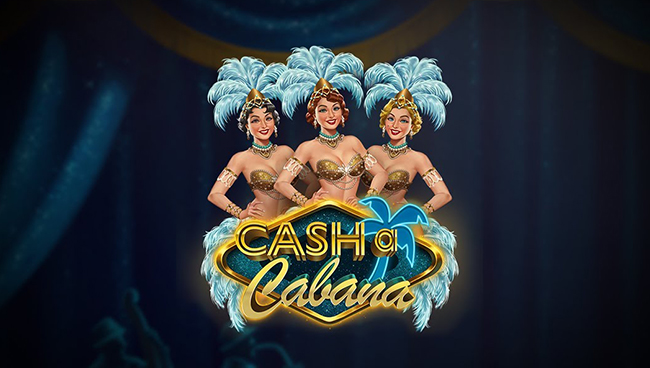 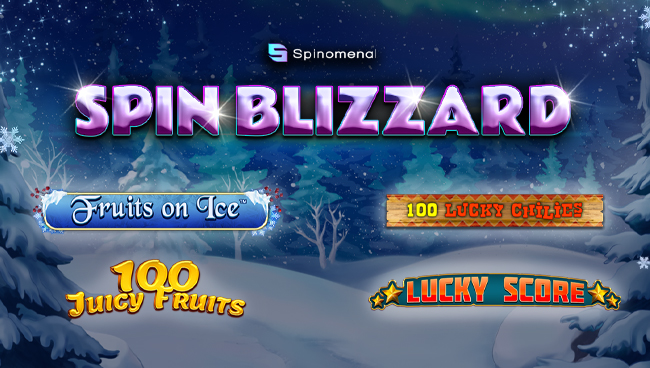 What are wagering requirements in online casinos? A complete guide 2022

What you should learn from a poker champion woman: Liv Boeree

How does music impact gambling in 2022?

Who is more prone to gambling today, man or woman? Let science explain!

Please use [email protected] to reach out to us